Coldwell Banker Danforth was proud to support and participate in the Homes For Dogs project and have final numbers that we’re excited to announce!

First a big THANK YOU to all of our volunteers who came out and helped with the dog run improvement at the Tacoma Humane Society and also to everyonewho came and handed out Wag Bags at both the Tacoma Humane Society and the Seattle Humane Society that day. We are SO excited to share that we were able to help 25 dogs find their “furever” homes through this campaign. In Seattle, 14 dogs were adopted (10 of those were transferred in after Hurricane Harvey) and in Tacoma, 11 dogs were adopted (several of these dogs were transferred from shelters in other areas of the state and were dogs that were in danger of being euthanized – Tacoma is a “no-kill” shelter). 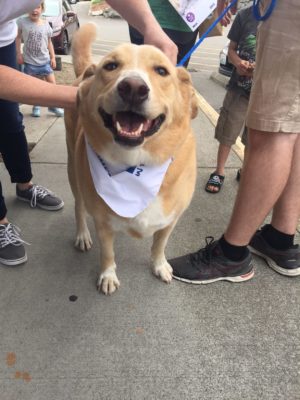 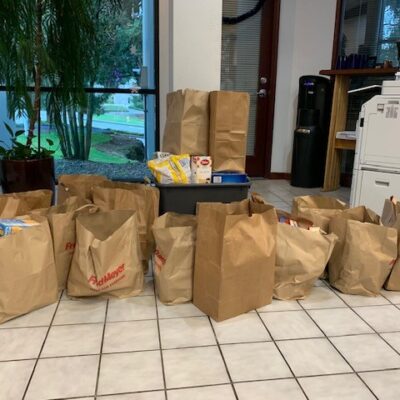 Fighting Food Insecurity in Our Communities

Our 11th Annual Food Drive was a great success. We are so thankful to all of our CB Danforth brokers…Continue Reading

Making the Season Brighter for Families in Need

View All
Find A Home Find An Agent
X
X